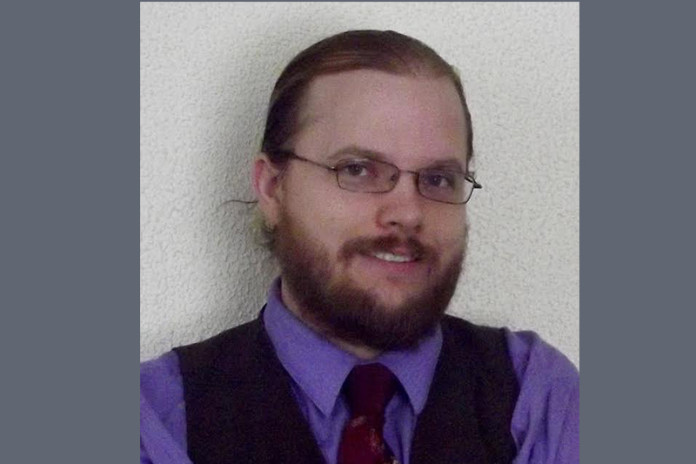 Joshua EldenBrady is a person who believes that first impressions can last a lifetime. The candidate for 60th District Judge is basing his platform on the importance of “getting it right the first time” when people are first introduced to the criminal justice system in Muskegon County.

EldenBrady, whose background includes several Bachelor Degrees and a Master’s Degree from Michigan State University and a degree from the Thomas Cooley Law School, is currently a general practice attorney in civil and criminal matters for Vincent E. Carlson & Associates in North Muskegon. He has seen first-hand the problems that people face when they enter the court system.

“The District Court is a place that has a huge effect on the public perception of how a court operates,” he added. “It is important that our judges treat people as people. Everyone makes mistakes and our system needs to be sympathetic to that. People don’t want to face criminal charges or plan to end up in court.”

EldenBrady is a Michigan native who moved to the Muskegon area to be closer to his job and the people he works with. Since 2010, he has lived in near downtown Muskegon. That fact alone is another key factor in his motivation to run for 60th District Judge.

“I believe the perception in our community is such that people who are serving on the bench should not be coming from outside our urban area to make judicial decisions,” EldenBrady said. “Of the nine candidates for this position, I am the only one who lives in downtown Muskegon.

“To know people you should be out and among them – in their neighborhoods. And that is where I am.” EldenBrady and his wife and two children fit that mold, by living within six blocks of downtown Muskegon.

His close ties to downtown do not, however, include close ties to the local justice system. “I am the only candidate without ties to the Prosecutor’s Office or Public Defender’s office,” he added. “I believe the bench needs to be independent of any government or corporate interest.”

Currently, EldenBrady is pursuing his own professional goals by pursuing an L.L.M. degree at Cooley Law School in Michigan Municipal Government. He plans to complete his coursework and start his thesis by the end of the year. He is looking forward to working with his clients every day while working on his classes part-time. And he’ll continue to do it “right in the neighborhood.”

For more information visit www.electeldenbrady.com or visit his Facebook page at https://www.facebook.com/EldenBradyforJudge/.