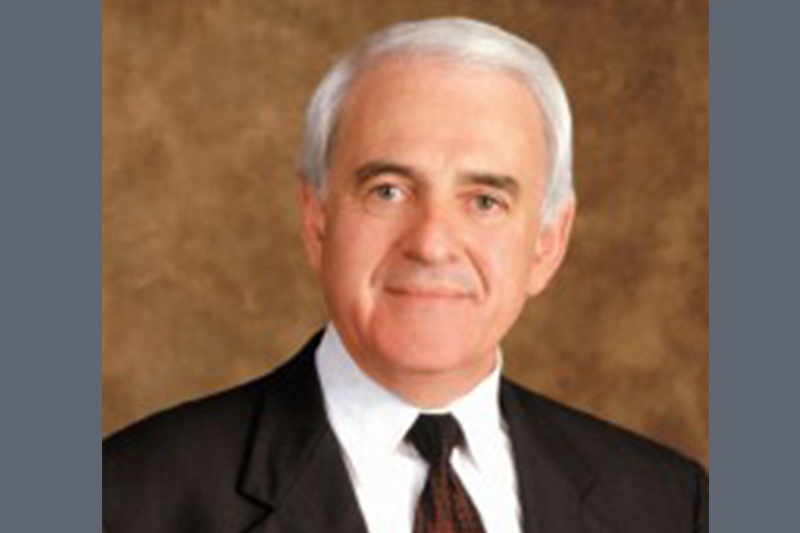 Sick Humor
—
To be honest, I never realized that Mike Pence had such a wild sense of humor. I pegged him as more the “earnest” extremist, not such a kidder. Well, the laugh’s on me. Surely Pence was joking when he complained to conservative radio interviewer Hugh Hewitt about “name-calling.”

The GOP vice-presidential nominee chastised President Barack Obama for using the term “homegrown demagogues” in his convention speech: “I don’t think name-calling has any place in public life, and I thought that was unfortunate that the president of the United States would use a term like that.”

Pence delivered that line with a straight face, which made it even more hilarious. Of course we all know that the leader of his band, Donald Trump, is the name-calling world champion. We’ve all yukked it up with the Trumpster when he’s called Ted Cruz “Lyin’ Ted,” or Marco Rubio “Little Marco.” Michael Bloomberg is now also “Little” — apparently Trump likes to sell his adversaries short. But he’ll go to any heights or depths: Elizabeth Warren is “Pocahontas.”

The guy is a total card, so some of us understood that his reaction to the suspicion that Russian intelligence was behind the email hack embarrassment of the Democratic National Committee must have been a comedy riff: “Russia, if you’re listening, I hope you’re able to find the 30,000 emails that are missing. I think you will probably be rewarded mightily by our press.”

Certainly, Hillary Clinton has struggled mightily with the perception that she was hiding something when she deleted those 30,000-plus “personal” emails from her private server. So he was merely having fun at her expense when he continued later that “If Russia or China or any other country has those emails, I mean, to be honest with you, I’d love to see that.”

Except that many of us apparently didn’t get it. National security experts came crawling out of the woodwork to take these comic comments seriously. So did news people, all of us showing that we don’t have funny bones. Some of us even tossed out the possibility that Trump may have violated the law by saying that. When you think about it, that’s pretty farcical itself.

But Trump was obviously not joking as he crassly responded to the grieving parents of a Muslim-American soldier, Humayun Khan, who was killed in Iraq by a suicide bombing in 2004. Post-mortem, his bravery was rewarded with the Bronze Star and Purple Heart. His father, Khizr Kahn, had shared the family’s continuing agony at the Democratic National Convention. Angry at Trump’s ongoing anti-Muslim rhetoric, he said of their son: “If it was up to Donald Trump, he never would have been in America.”

His wife, Ghazala, stood silently by his side. Trump’s response in an ABC interview? “His wife, if you look at his wife, she was standing there. She probably, maybe she wasn’t allowed to have anything to say.”

The reaction ranged from outrage over this latest slur to nondescript statements lauding the dead hero but avoiding mention of Trump from some of the so-called luminaries in the Republican Party. Included among the wimpy statements was one from Mike Pence. That is a joke all right. A very sick, unfunny joke.

Sick Humor added by Tribune on August 8, 2016
View all posts by Tribune →