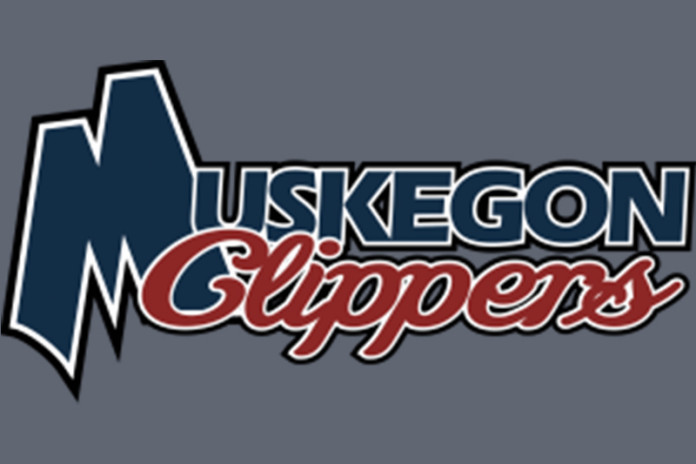 “New Leagues is Sanctioned and Supported By Major League Baseball”

“Joining the GLSCL will elevate the quality of play, since most players throughout the league come from Division 1 collegiate programs”, said Clippers owner, Pete Gawkowski. “The support of the new league and the affiliation with Major League Baseball will enhance the product on and off the field.”

The Clippers, who have been in existence for three years and have won two championships in that time and are expected to play a schedule expanded to 42 games in their new league, with the season starting in early June and all home games played at historic Marsh Field in Muskegon, Michigan.

In addition to a higher level of competition, Clipper fans will be able to enjoy more games, enhanced food and beverage offerings, and additions to the fan experience.  Ticket prices will remain virtually the same, and there will be premium seating options.

The community can help support the Muskegon Clippers players by becoming a Host Family during the summer season. Each host family would commit to providing a bedroom, access to a washer and dryer and daily meals.   Host families are not required to provide transportation.

Also joining the Great Lakes Summer Collegiate League will be the former Holland Millers team. This year the team will be called the Grand River Loggers and will play their games all over West Michigan, including Marsh Field in Muskegon and potentially Lamar Park in Grand Rapids, the Art Van Sports Complex in Rockford and Davenport University.

Other teams in the Northern Division of the Great Lakes Summer Collegiate League will be the Tecumseh, Ontario, Green Giants, the Irish Hills Leprechauns from Adrian, Michigan, and the Lake Erie Monarchs out of Flat Rock, Michigan

A complete schedule for 2017 will be released in November 2016 and will consist of games with teams in the Northern Division of the three division league.

Over the past three seasons, the Clippers got rave reviews from baseball experts and casual fans alike.  Not only was there great baseball played, but the fans loved the historic ballpark and the fun and interactive atmosphere that was created during the games.