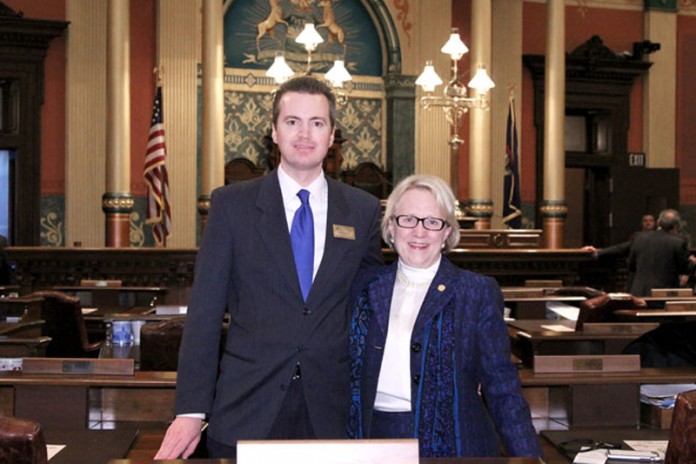 MUSKEGON – Muskegon Community College trustee Sean Mullally wants to be the next state representative for House District 92, and he just picked up the endorsement of incumbent Marcia Hovey-Wright.

“She’s very well-respected and knows what the job entails, so I take (the endorsement) very seriously,” Mullally said. “We are on the same page on most everything.

“I want to bring a strong, outspoken democratic voice to the district.”

Mullally, 42, lost to Hovey-Wright in the 2010 Democratic primary before his election to the MCC Board of Trustees about six years ago.

Candidate for the 92nd State Representative Sean Mullally is proud to announce the endorsement of current Rep. Marci Hovey-Wright. Mullally did not challenge Hovey-Wright for re-election in 2012. He’s currently serving his second term on the MUCC board.

“I thought (Hovey-Wright) was doing a good job, so I didn’t see the need to challenge her for re-election,” he said.

Mullally’s other leadership experience comes from his service as a board member on the Alliance for the Great Lakes, as well as three terms as executive officer of the United Auto Workers Local 1243. The Muskegon native attended Michigan State University, where he earned a Bachelor’s Degree in Communication. Mullally, author of the 2014 book “We the Future: Why Today’s Generation is Inheriting a Broken Democracy and the Power We Have to Fix It,” currently lives in Laketon Township.

“Sean is authentic. He has always been well informed on the latest state issues and his opinions are well thought out,” Hovey-Wright said. “Sean has a college education, knows how to research on current and future legislation, and has a history of speaking out and acting on progressive issues.”

Currently, Muskegon County Commissioner Terry J. Sabo is Mullally’s only challenger in the August 2 primary election. No Republican candidates have yet filed to run.

“It’s never been closely contested because it’s such a Democrat district,” Mullally said. “The real contest is usually in the primary.”

Mullally said he believes the relatively safe Democratic district provides a good opportunity for his party to utilize the seat to speak out in support of strong progressive political policies, and he’s more than willing to fill that role.

“That’s what I would like to see happen,” he said.

Mullally believes his experience on the MCC board would serve him well as a state representative, noting that he helped usher in $11 million in new investment to the community college for a new science center and downtown Muskegon campus.

“That’s something I can do as a state rep, bring investment dollars into the community to boost the economy here,” he said.

Mullally is also endorsed by a number of other local Democrats, union officials and liberal activists. 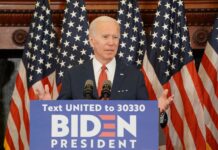 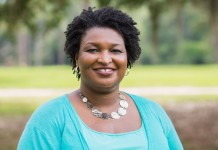 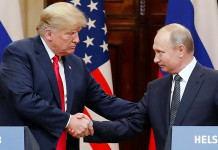 COMMENTARY: Trump is right….meeting with Putin is a good idea