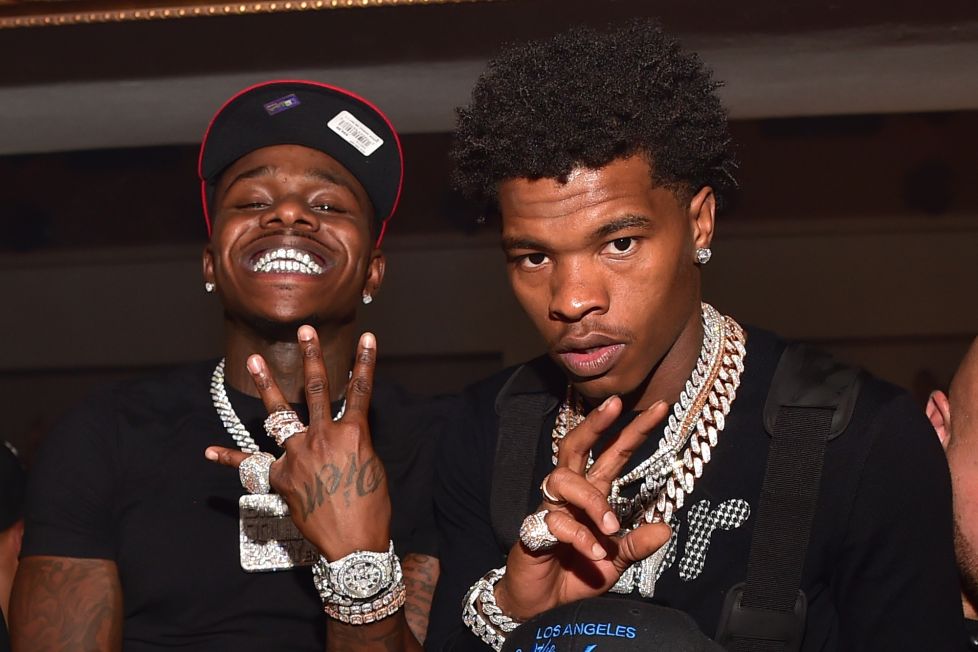 Hip-hop has grown from its inner-city roots to appeal to a diverse and worldwide audience. It is no longer the fad some once considered it.

Unfortunately, it is also having a profound negative impact on young blacks. This aspect of hip-hop can no longer be tolerated.

Hip-hop is not just a style of music. It is a culture borne of poor, inner-city life in America that has evolved into the rallying cry of those unable to negotiate the nuances of the mainstream. It now serves to glorify formerly stigmatized characteristics of the lower class, preventing the impetus for upward mobility.

To start with, hip-hop lyrics involve recurring themes of braggadocio to the extent that one can only wonder if it is overcompensation for inadequacy.

Beyond the music, hip-hop culture encompasses street codes of behavior and an overall defiance of social convention. It is this defiance of mainstream life that is at the root of much of the underachievement now plaguing black youth. Hip-hop orthodoxy infers that young blacks who emulate mainstream attitudes are exhibiting weakness. This, of course, is a cardinal sin within that culture.

Black youth thus feel encouraged to eschew the important concept of deferred gratification at a life juncture most critical to future achievement.

Hip-hop also promotes the accumulation of gaudy symbols of success and to get them fast. When young men prance around with their ostentatious “bling,” they illustrate their worthiness to the opposite sex. Materialism becomes a means for winning sexual conquests. Yet another is cultivating one’s thug factor through braided hair, baggy clothing, ghetto diction and street reputation.

Not to be outdone, young black women play a role in perpetrating hip-hop culture as well. By rewarding young men who accumulate the bling or those who live the thug life, they maintain the appeal of this destructive lifestyle. Considering this, is there is any wonder why crime has such a foothold in young inner-city life?

Talented inner-city youth who should be bright enough to realize the importance of preparing themselves for the future too often can be demoralized and browbeaten into hip-hop conformity. The culture of hip hop can cause some of our best black students to be branded with accusations that they are “acting white” or not “keeping it real.” Moreover, many teens who aspire to normal jobs are subjected to ridicule since the hip-hop imperative respects only fast money, regardless of legality.

Sadly, even when hip-hop devotees do take positive steps and attempt to enter the mainstream job market, they often find themselves devoid of the skills necessary for the best career paths. Because hip-hop is frequently the cultural norm for inner-city young blacks, it is only natural for these young people to see no harm in applying for a job with unsightly cornrows, baggy clothing and using less-than-acceptable English.

But what about the differences between black and white youth consumers of hip-hop culture? Why do they seem not to be as adversely affected as black youth?

For white youth, hip-hop tends to serve as little more than a medium for rebellion, much like rock and roll was during the 1950s. Only rarely do the children of the white middle class try to take on hip-hop as a way of life.

Thanks to the global reach of the American entertainment industry, it is no surprise that angry and underprivileged youth in Europe, Africa and Asia are now enthusiastically embracing hip-hop. It’s important not to forget that hip-hop culture was intertwined in last year’s violent rioting of black and Arab youth in France. Recall how the rioters dressed and conducted themselves in a thug-like manner, as well as the hip hop music they blasted while torching vehicles and property.

Let’s face it. Hip-hop culture deadens the drive toward civility and legitimizes backwardness. It is high time the general public comes to terms with the social damage it perpetuates. If not, we can all count on yet another inner-city generation suffering from wasted potential.

Jeffrey Hicks is a member of the national advisory council of the black leadership network Project 21.

HOW HIP-HOP DESTROYS THE POTENTIAL OF BLACK YOUTH added by admin on January 19, 2021
View all posts by admin →