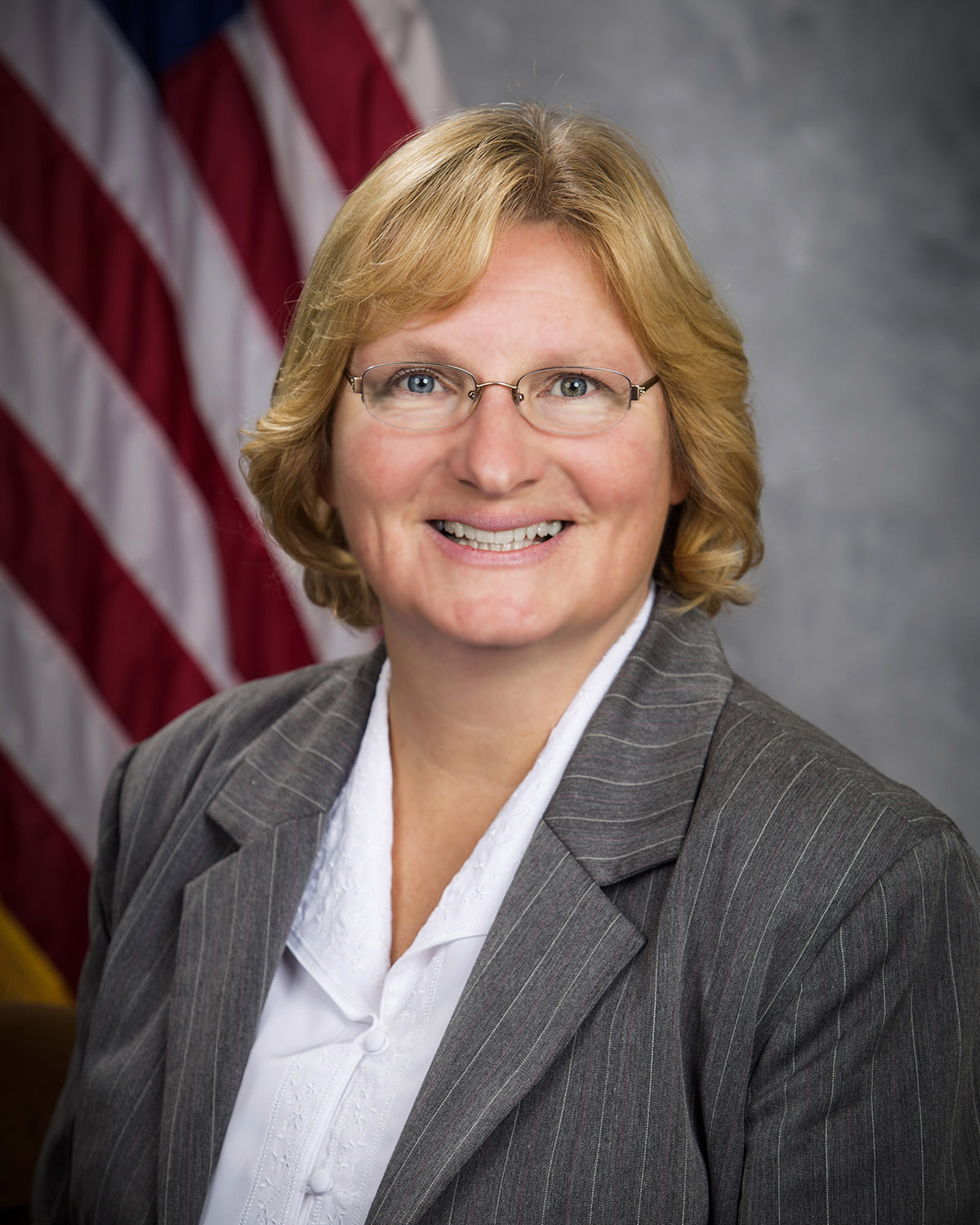 The national election puts such a queasy feeling in the pit of my gut I haven’t given my reelection much emotional attention.   In all my years I have never felt afraid for this country.  Disappointed, absolutely, but not afraid.  Now I am terrified that if there is not an upwelling of people who check the power of elite capitalists we won’t pull out of the social tailspin accelerated by Trump’s presidency.  He has given the selfish, bigoted, racist and ignorant license to puff their chests and yell for days gone by when (essentially) white folks held all the cards.  The most painful part of this possibility is nonvoting women, people of color, the disgusted and apathetic will hand them our future through inaction.

It’s understandable why so many don’t believe change will come.  How many decades have we talked about equality, basic human rights to decent homes, health care, and quality education?  Tack on a history riddled with the exploitation of other humans for economic gain: from the slaughter of Native Americans, to slavery, child labor and the stifling of women and it’s easy to crawl within yourself.   Sure, women can vote, we had the Civil Rights Movement, gays can now marry, but we still grapple with a heap of social ills.  Why?  Democracy is overshadowed by capitalism.  Most of the “haves” in power spend energy protecting their way of life instead of helping others.   People of color, progressive women, the LGBT community, young people who want social change and (yes) insightful white guys far outnumber those whose motives are rooted solely in self-interest.  We must raise our voices and advance a “quality of life” movement that starts at the voting booth.

Recently I chatted with a couple of white male friends about the national scene.  They are what I would describe as educated and decent men.  Their responses were chilling.   He #1:  “My investments are doing great.”  She:  “What do you think about taking Mexican children from their parents and putting them in cages?” He #1:  shrug.  “They don’t belong here.”  She: “Never mind we stole most of the west from Mexico.”    He #2:  “He’s been strong with China.”  She:  What about eroding health care for our citizens?  He #2:  I’m insured.   The conclusion of my limited analysis?   I got mine, to hell with everyone else.   Subtitle:  I’m at the top of the food chain and it should stay that way.

I sit on the county’s Public Works Board.  We have ZOOM meetings.  Commissioner Nash had a backdrop that said “I can’t breathe.”  I said I liked his backdrop during public comment.  At a subsequent meeting Commissioner Foster (whom I also view as a decent man) had an “all lives matter” banner: interesting spin.  How many unarmed innocent white folk are getting gunned down or beaten to death by bad cops?

Last week a young white male in an old truck roared past me with an American flag and Trump flag flying from his cab.  I thought; how can this guy, who looks of very modest means, think that the Trump administration cares the slightest about him?  Republicans have been masterful in convincing poor white folk that they are looking out for them.  It boils down to fear mongering– someone is going to take away their social station.  Someone wants their guns, their job, their piece of the pie.  Don’t look now buddy, but you don’t have much pie.  We sink or swim together so as a nation we must change how we do business.  There are many examples around the world of better models.  Watch the film “Where to Invade Next” by Michael Moore (no relation).

Commentary: Raise Every Voice added by Tribune on October 22, 2020
View all posts by Tribune →